In A Diverse State, California’s Latino Doctors Push For More Of Their Own

Latinos make up about 40 percent of the population in California — outnumbering any other ethnic-racial group, and are expected to constitute a majority of the state’s population by 2050. But only about 5 percent of all physicians in the state and 8 percent of nurses are Latino. But that may soon be changing. California’s Medical DREAMER Opportunity Act may help more Latinos become doctors building more diversity in the medical industry. The new law will allow students without papers pursuing medical professions to apply for state scholarships and loan forgiveness programs.

This is good news for Latino families who hold on to traditional and cultural values. 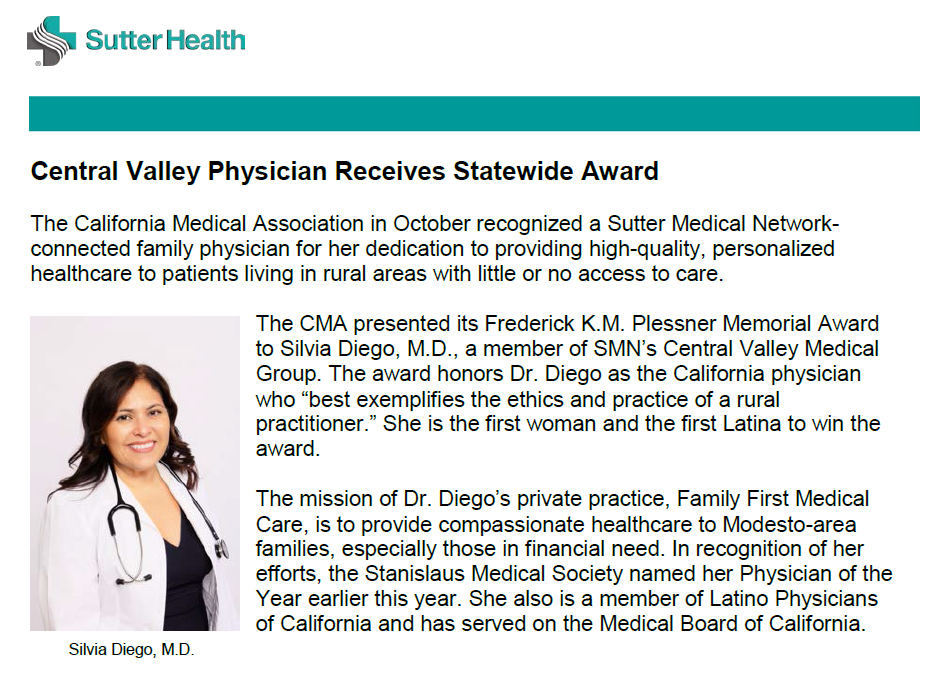 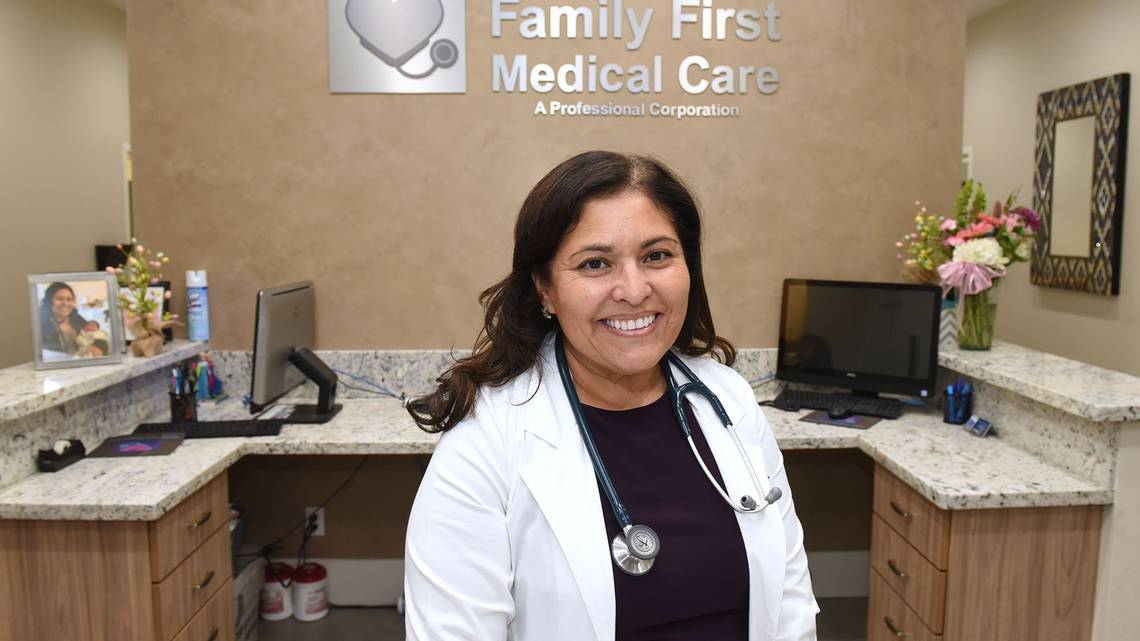 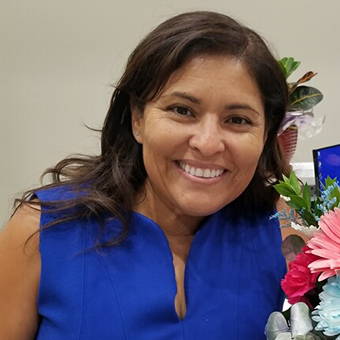 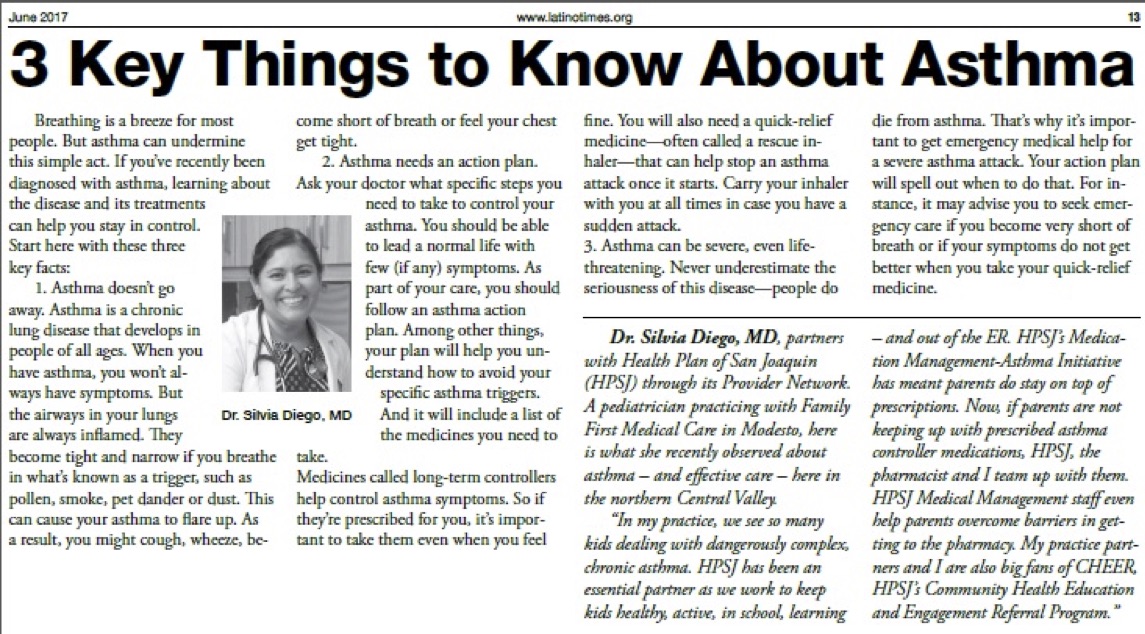